CrazyMatt said:
Good on her. Very humble lady as well, great to see her do well.
Click to expand...

True champ, love how humble she is.

I stayed up to watch the whole thing.

2-5 down in the second set but she didn't panic. Just kept playing her shots and put pressure on Kerber.

Wore here down eventually and to go 6-0 up in the tie break was phenomenal. Was never going to lose it from there.

Let's hope she can win the big one.

Final is 7pm tomorrow night, didn't realise it was that early.

HaroldBishop said:
Final is 7pm tomorrow night, didn't realise it was that early.

Yeah, love Ash Barty too. Nobody in the world thinks any differently. Such a top chick!

Up a break in the 2nd now. Has to hold serve.

Pliskova won’t give up.

Serving for the match. Go you good thing

I've got a lump in my throat and a tear in my eye, so proud of her

You little ripper!! So happy for her

You have to love her, plenty of sports people could take a leaf out of her book.

Oh so bloody good. Absolutely delighted for her. What a women, the young women in this country could do far worse as far as role models go.

The Government has confirmed there will be no exemptions for unvaccinated players for the Australian Open, and nor should there be.

HaroldBishop said:
The Government has confirmed there will be no exemptions for unvaccinated players for the Australian Open, and nor should there be.

Let's see how steadfast Djokovic is now.
Click to expand...

he confirmed he isnt coming

snowman said:
he confirmed he isnt coming
Click to expand...

What a self-important goose

The star’s father Srdjan Djokovic, who in an earlier interview called his son “a leader of the free world”, told journalists his son was being “held captive” and made false and hyperbolic claims about Serbian history.
“Our Novak, our pride. Novak is Serbia and Serbia is Novak,” he said. “They are trampling over Serbia and by doing that, they are trampling on the Serbian people.

“The leader of that faraway land, Scott Morrison … dared to attack Novak and expel him before he had reached their country. They had wanted to throw him to his knees, and not just him, but our beautiful Serbia.

The Djokovic family used a provocative press conference in Belgrade to attack Scott Morrison and Australian border officials.
“We Serbs are a proud European people. Throughout history, we have never attacked anyone, we only defended ourselves. That is what Novak, our pride, our Serb, the pride of the entire free world, is now doing by his behaviour towards hosts and [tournament] organisers across the world, showing what kind of people he comes from.

“We Serbs are a proud people, who are proud of our [the] light at the end of the tunnel, and that is our Novak. That political oligarchy will not extinguish it.”
Click to expand... 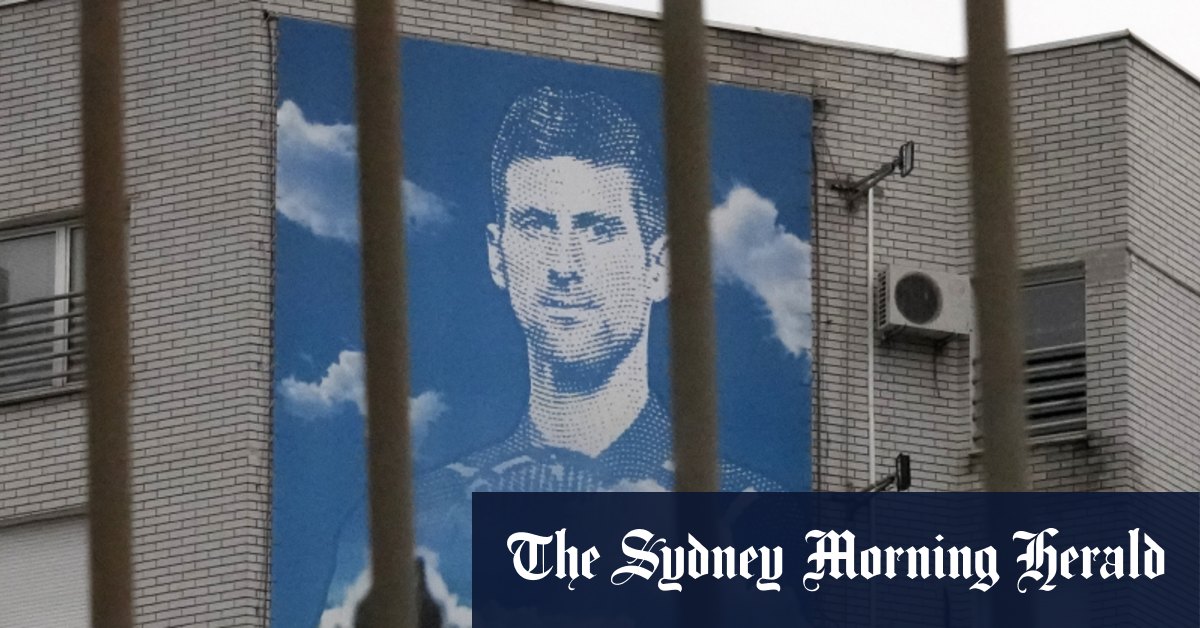 Novak Djokovic’s family was on Friday morning rallying support at home in Serbia as the tennis star started his second day in Australian immigration detention.